Since writing the original bulletin there have been some further developments internationally in the law of extended joint criminal enterprise.

At Australian Federation, the highest court that an Australian could appeal to was the Privy Council, which sat in the United Kingdom and heard appeals from all over the British Empire.  Its decisions, at the time, were binding on all British Dominions.

The legal concept of extended joint criminal enterprise was developed under this system and applied in Australia as a result of decisions of the Privy Council.

In February 2016, The Privy Council, which was also sitting as the United Kingdom Supreme Court (the same court, but for matters which originate in the United Kingdom) handed down the decision of R v Jogee; Ruddock v the Queen.

On 10 and 11 May 2016, the High Court of Australia heard arguments in the matter of Miller v The Queen; Smith v The Queen; Pressly v the Director of Public Prosecution for South Australia.  The Court was asked in that matter to adopt the reasoning of the Privy Council and abolish the concept of extended joint criminal enterprise as part of Australian criminal law.

The High Court is yet to deliver its decision, and whether entended joint enterprise remains part of the common law of Australia remains to be seen.

With over 35+ years’ experience, we’ll handle your matter with care, discretion and professionalism in a cost effective and no-nonsense manner. 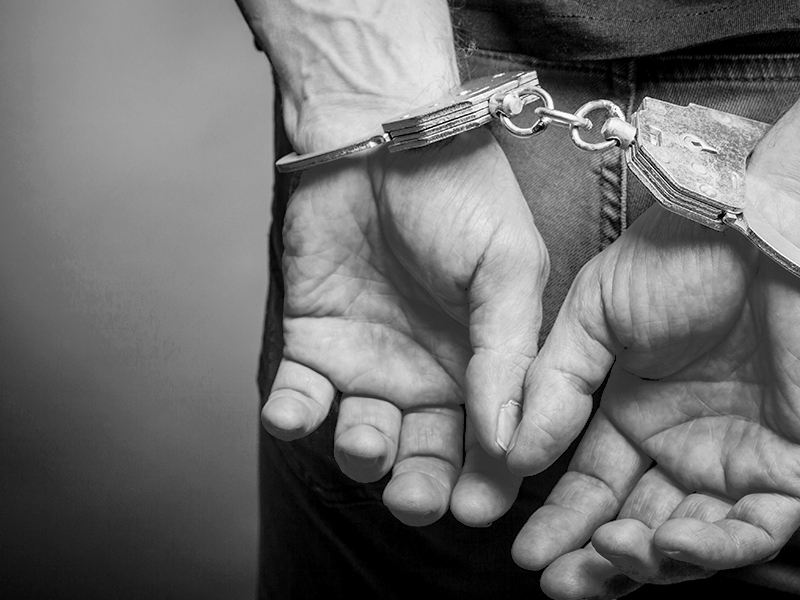 Get in touch with us about your situation today.